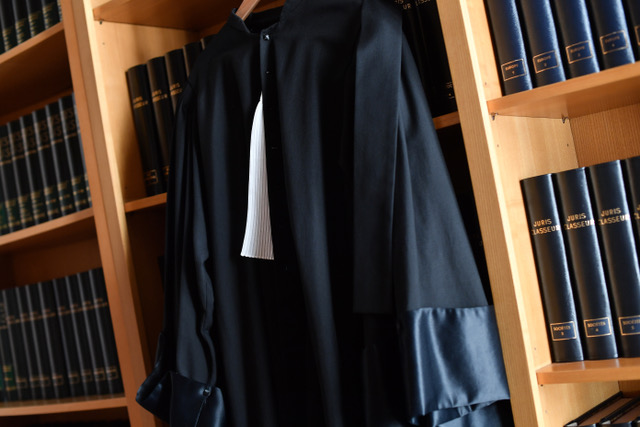 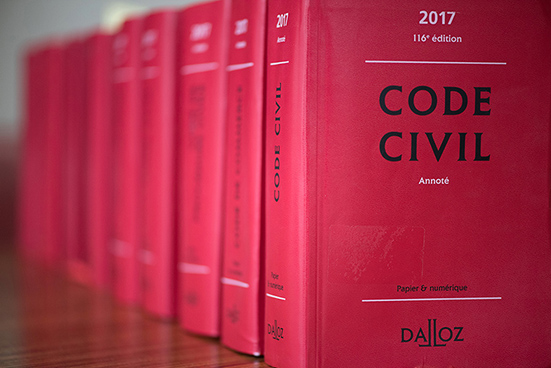 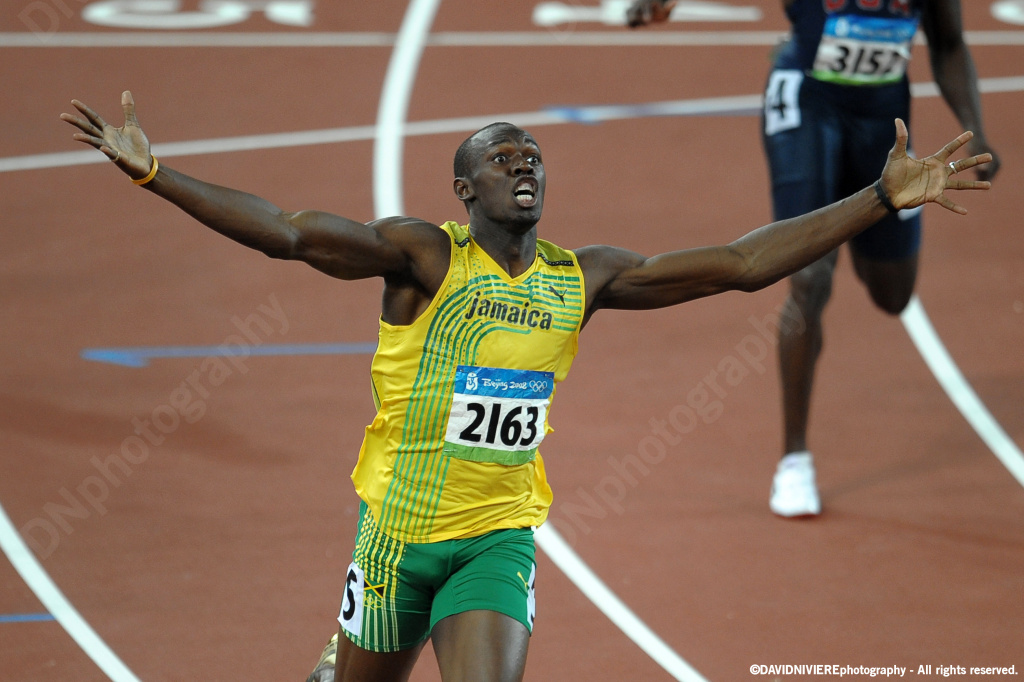 I was born in Toulon in 1967, it is not surprising that being a native of the South of France. I chose the Cannes Film Festival for my first professional photo mission in 1986.
Photographer at the Sipa Press agency from 1994 until 2014, today, I established my company, DAVIDNIVIEREphotography. My reputation was made in the photojournalist, by covering various reports around the world.
Royal weddings, baptisms, national day, birthdays, humanitarian trips, festivals, Oscars, premieres, private weddings, portraits, as well as corporate reporting.
Being a sports fan too, I have covered many sport events, such as the 1998 Football World Cup, and, several Rugby World Cups, as well as, the Olympic Winter Games and Summer Games.

Professional photographer, portraitist, I propose « corporate portraits », specialized in the portrait of lawyer, business leader, photographic « composition » of website, seminar, trombinoscope, and, all kinds of portraits for your communication.
A professional photo associated with your company logo will enhance the impact of your communication.
The choice of a true professional image is decisive, because these are images that will reflect your activity.
I am at your disposal and listening for all your photographic productions. 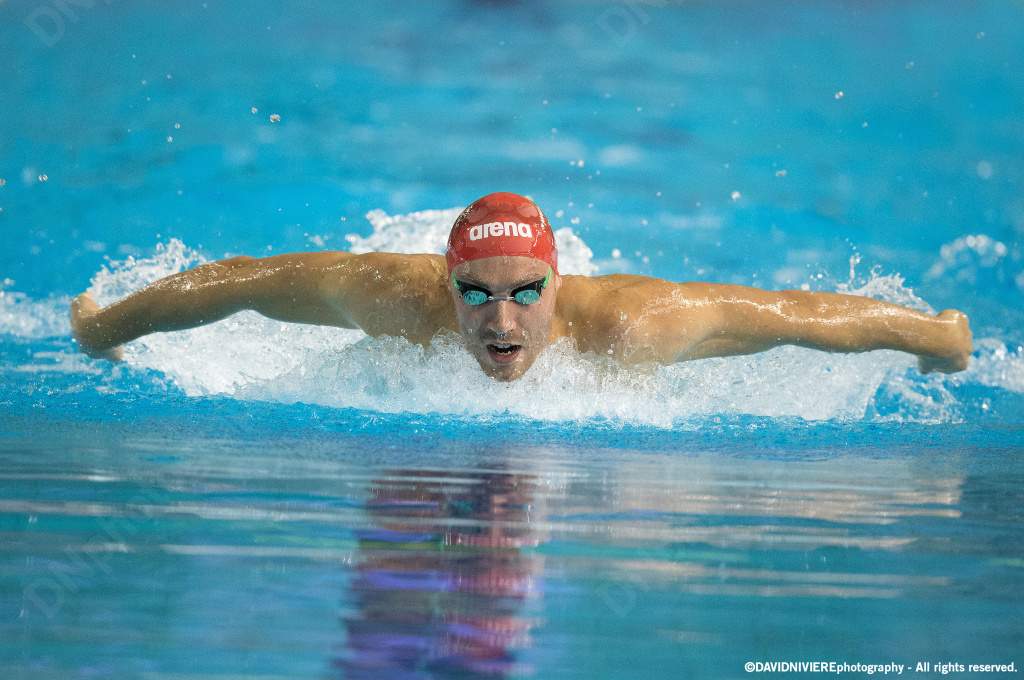